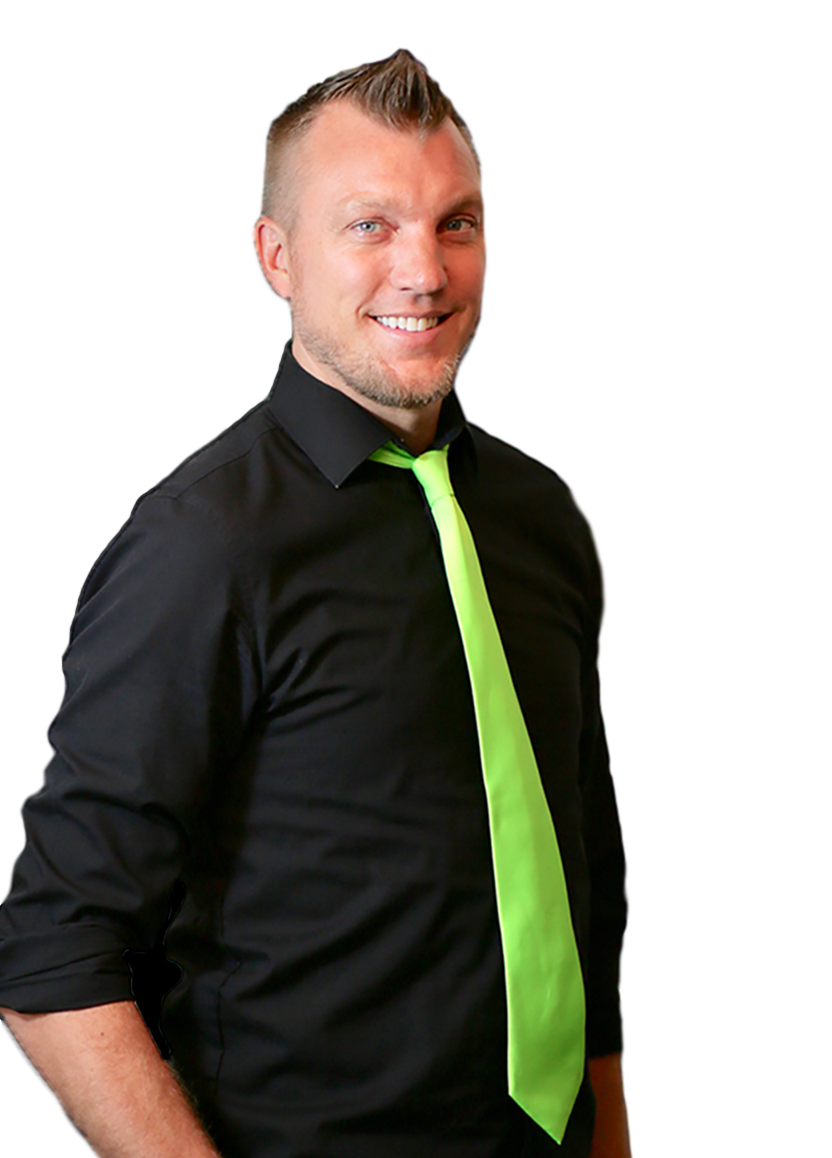 Your Child Deserves an

NOW Available for parties in OHIO and NATIONWIDE over ZOOM!!! 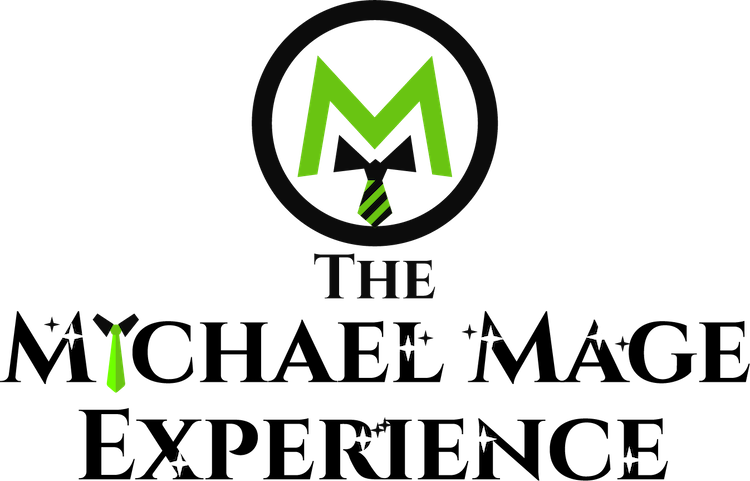 “Michael put on an extraordinary show and was the hit of our daughter’s 7th birthday party. He had kids and adults alike laughing and engaged. I would not hesitate to recommend him or have him back. It’s a rare treat when someone with his caliber of talent — which would be suitable for a large theater — can be there in the comfort of your home. Plus, he is so easy to work with; he made our day!”

“Michael was Absolutely Amazing! He came for my sons 7th Birthday party and was an instant hit! His interaction with the children was wonderful.
He kept everyone interested, and left the kids feeling the magic! I would suggest him to anyone! Thank you Michael 😀😀!“

See What Other Happy Parents Are Saying:

STRESS FREE ENTERTAINMENT SO YOU CAN ENJOY THE DAY WITH YOUR CHILD!

WHY not throw the Ultimate Birthday Party!

Michael is in high demand and unfortunatley can only accept a few private parties each month. Don’t miss out on throwing your child the ULTIMATE birthday party celebration!

You are not getting just any birthday party magician for your party, you are getting an experienced professional who knows how to keep the kids and adults engaged. 1000’s of happy parents have trusted Michael to make their child’s party unforgettable. Why not set yourself apart from others and throw your child an entertaining and memorable birthday party that you and them will NEVER forget!

Make your party STRESS FREE! Go with the Ultimate Party Package which includes Magicial Goodie Bags, a Magic Lesson for everyone & A Magic Kit for the Birthday Child! 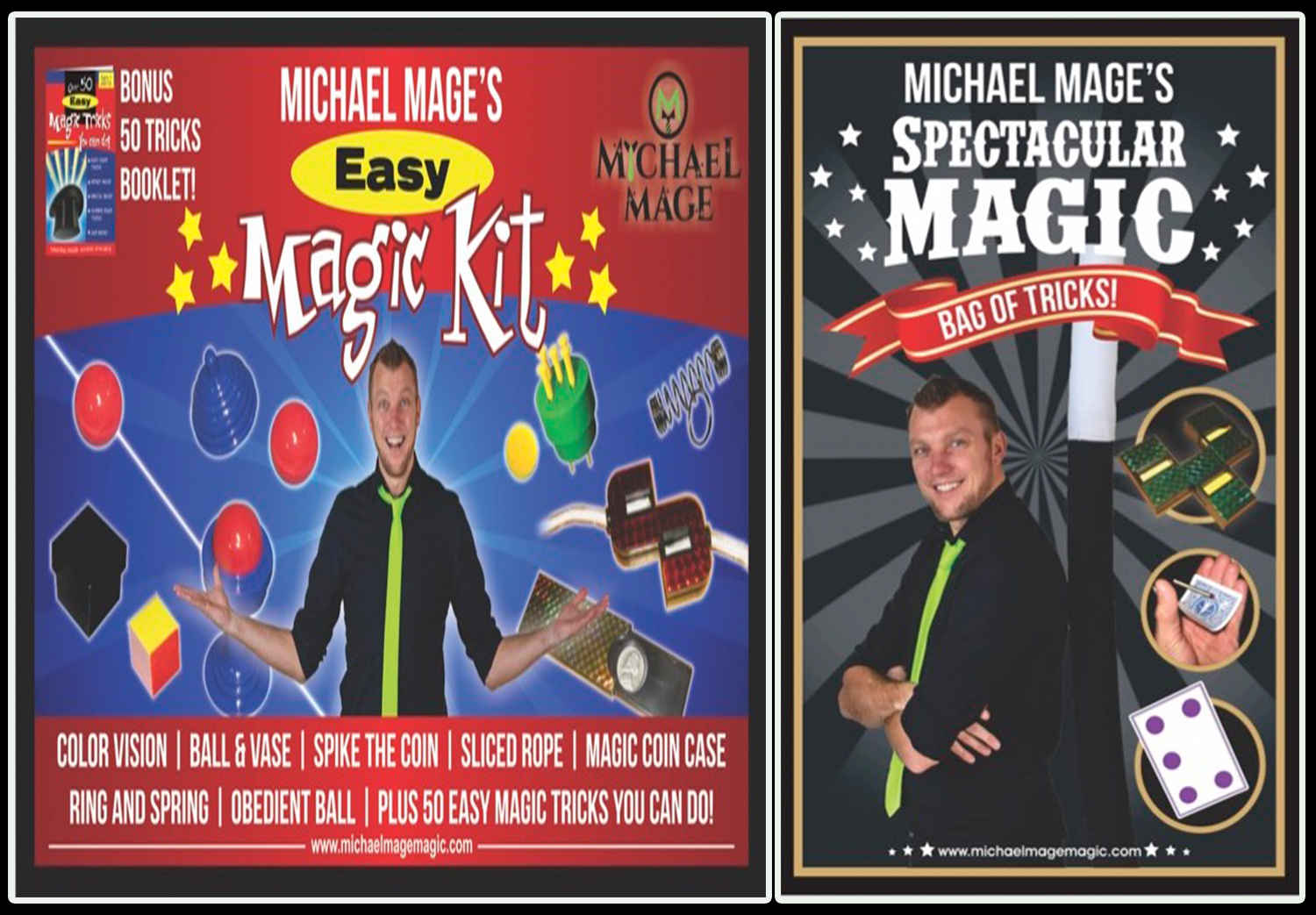 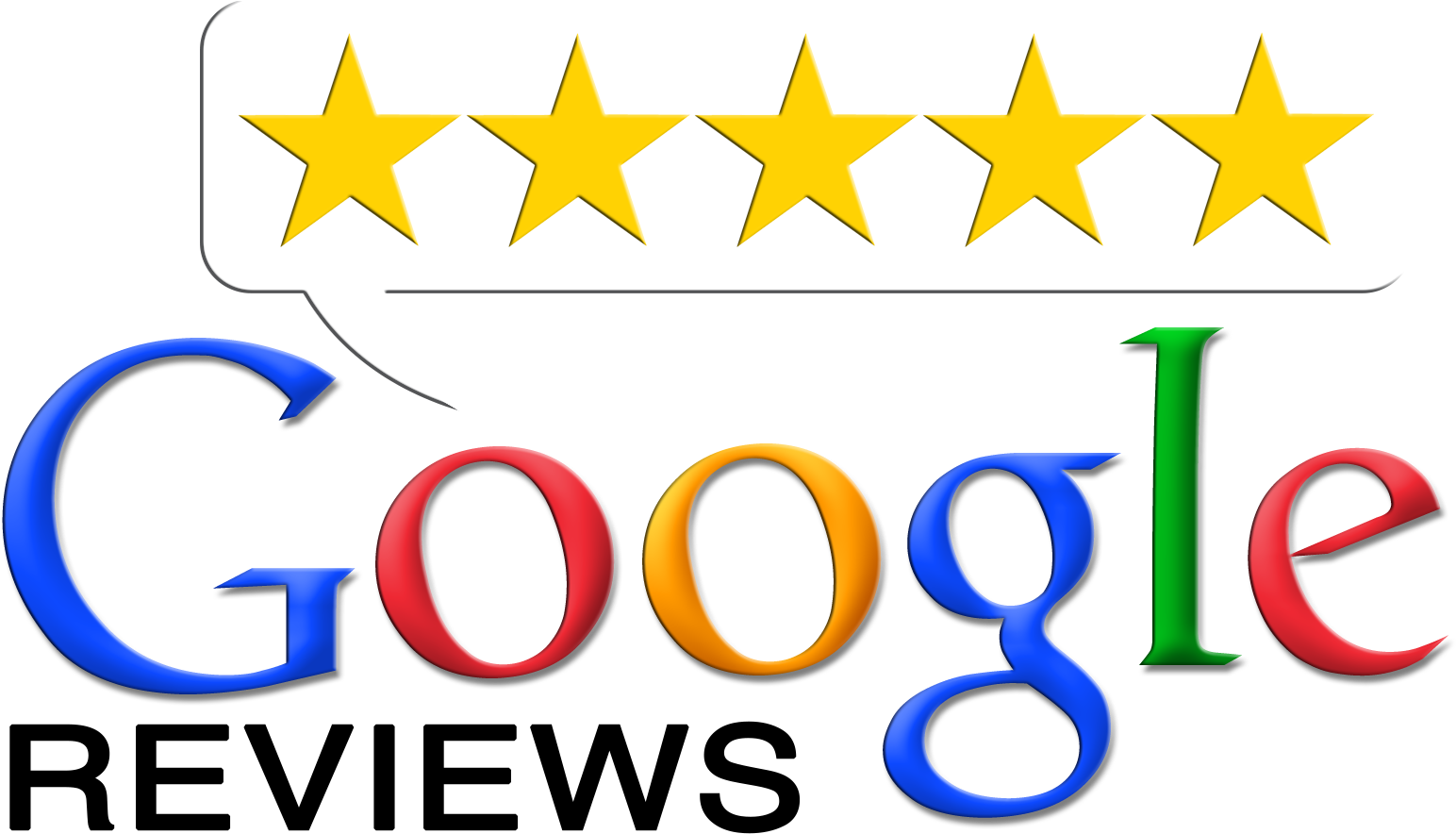 “We just wanted to say thank you again. You were so wonderful. All of the kids (and adults) had a blast! I already gave your name to a coworker and recommended she get you for her sons birthday party! Last night Parker told me he now wants to be a magician when he is older! Thanks again! :)”

“We booked Michael to perform at our daughter’s fifth birthday party. He put on a great show. All the kids loved it and the parents were having a great time too. It was so impressive that just about every parent asked me for his contact information at the end of the show so they can book him in the future. Highly recommended.”

“Thanks for putting on an entertaining show! My son was trying to do a card trick tonight with the magic word bingo! ” 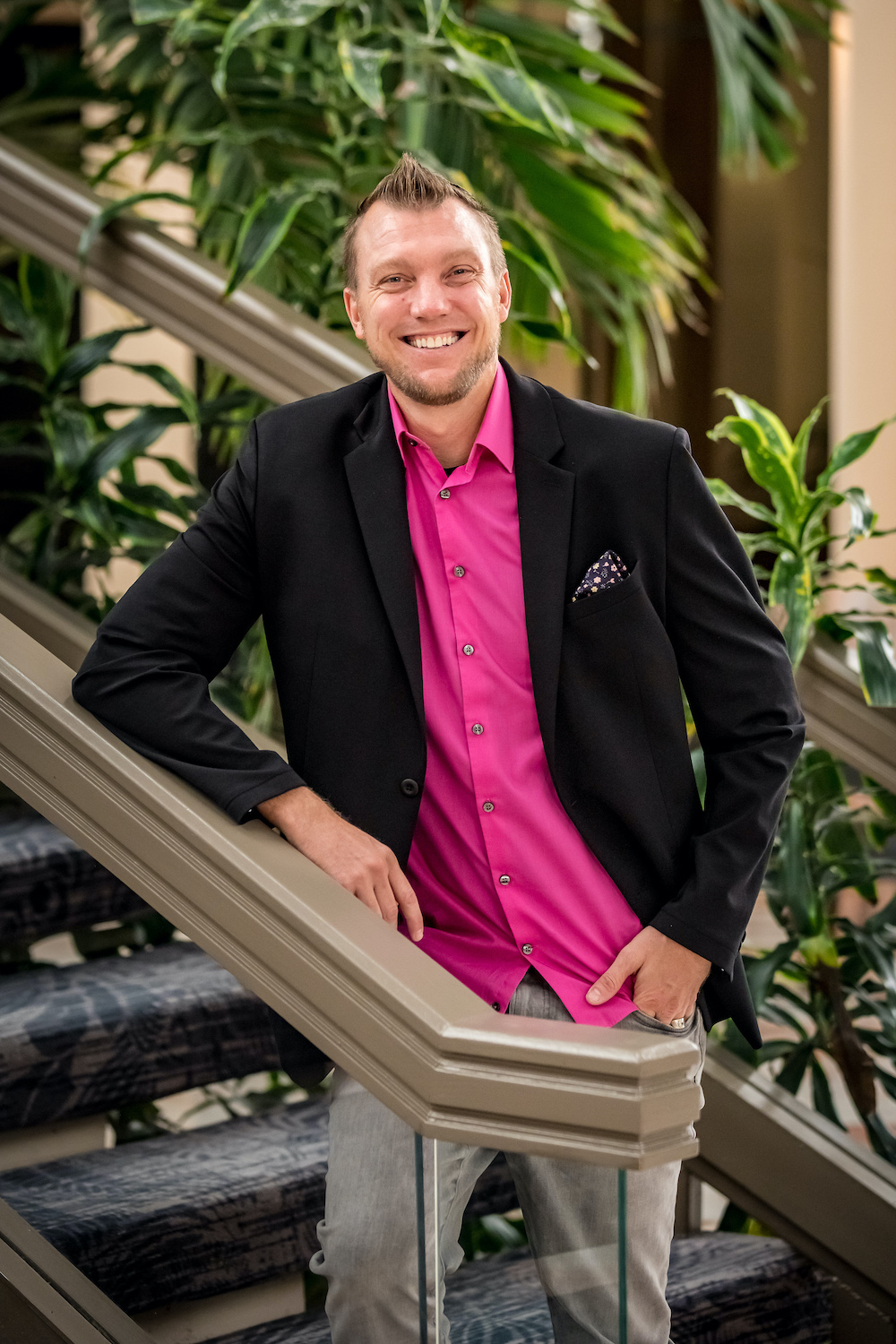 A Two-time award winning Cleveland Magician, Michael Mage, is known as a comedian stuck in a magician’s shoes. With over 15 years of full-time professional work in the family market, his interest in magic began at the early age of 10 when he received his first magic kit. When Michael turned 14, his parents took him to a local magic shop, The Yellow Barrel of Magic, and it was at that moment his parents knew they ignited the fire that would pave the way toward a career in the entertainment business. After spending countless weekends hanging out and even working part-time at the local magic shop, Michael began performing magic whenever he could. Entertaining fellow students and teachers during the school day and even performing for kids birthday parties at the early age of 15.

From 2006-2010, Michael Mage was performing over 300 shows a year as the stage magician for Geauga Lake, Dorney Park, and Cedar Point Amusement Parks. Performing this many shows for all types of audiences allowed Michael to develop and perfect his magic and communication skills for all ages.

Since then Michael has made a full-time living performing while specializing on interactive comedy entertainment for private events and birthdays. Being able to customize each performance and interact with different age groups is what makes Michael a professional performer.

Make It Fun For Everyone!

Michael’s signature style birthday party magic show is extremely interactive with lots of volunteers from the audience and plenty of participation! And of course special attention is given to the birthday boy/girl making them the guest of honor. No one just sits there – everybody is engaged and participating the entire time! 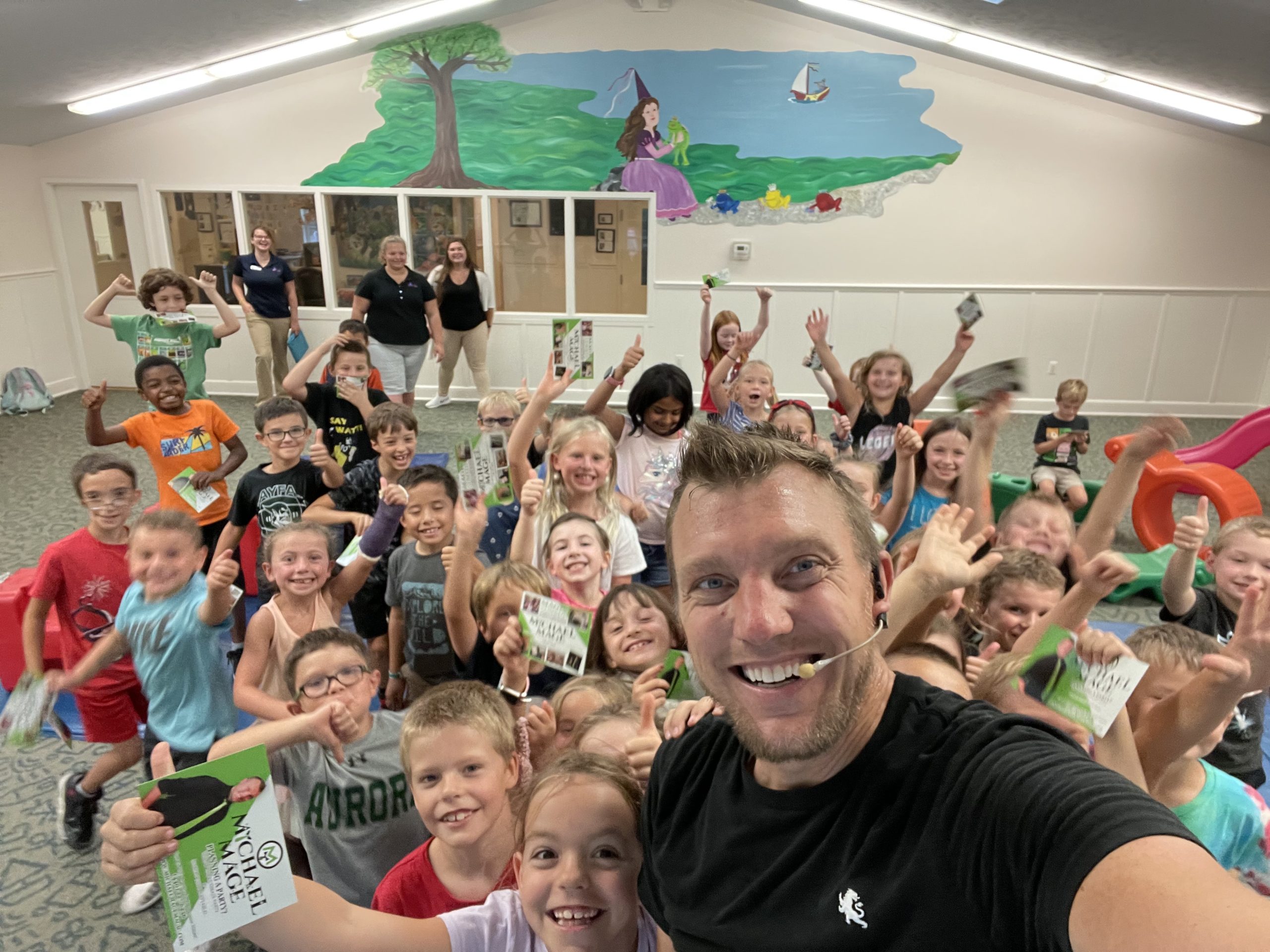 These Are The Kinds of Memories That Your Child Will Remember Forever!

Absolutely not! No payment is due until the day of the party. And for your convenience, I accept cash, checks and PayPal!

Request availability, package and pricing info by clicking the button below or calling 440-227-6236
GET A QUOTE
×

This form is only for kids birthday party requests. Planning something else? Please fill out the form on the "Contact Us" page.